SCP-087-B is a short, experimental indie horror game created by Joonas ("Regalis") Rikkonen. It is loosely based upon the SCP Foundation universe and is considered by Regalis to be the stepping stone to the creation of SCP - Containment Breach.

Shortly after the release of the game SCP-087 by Haversine, an experimental horror game based upon SCP-087, Regalis had begun development on an extended version of the game which drifted away from the canonical version of the SCP. It was developed over the course of one week and was posted to various image boards such as 4chan.

Shortly after SCP-087-B's release Regalis began circulating it through various forums and youtube videos, allowing the game to garner a significant amount of attention. It received a lot of praise for its claustrophobic atmosphere and randomized jumpscares. The game's sudden rise in popularity made Regalis decide to further expand the game, adding more rooms and randomized events (unofficially referred to as 0.2).

The amount of praise SCP-087-B had received inspired Regalis to try and create a larger horror game with more content to it, which would eventually become SCP - Containment Breach. 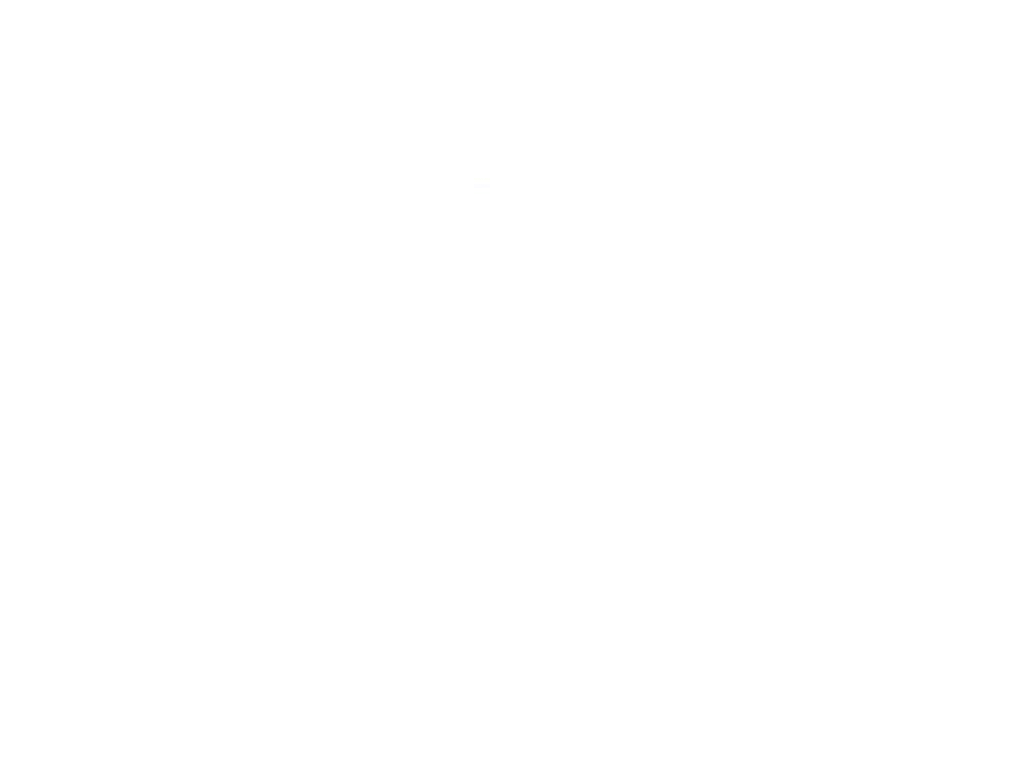 The game is based inside SCP-087-B, a newly discovered SCP made up of a series of tight corridors lined with brick walls. The player (presumably a Class-D) is sent in to explore the building, along with a radio, which becomes unusable after going down several floors, and a box of matches.

The game starts out at the entrance room where an unidentified researcher will tell the player through a headset to proceed down the hallway and to be cautious of what lies ahead. For the rest of the game the player is walking through hallways and down staircases, while attempting to avoid occasional monsters that will pursue and attack the player.

The total amount of floors ranges from anywhere beyond 130. Upon entering the last hallway, the walls behind the player will close in and they will be ambushed and killed by the Masked Man, causing the game to intentionally crash. Upon crashing, one of these messages will appear:

The Masked Man is the most common entity that manifests throughout SCP-087-B. It appears as a black humanoid figure wearing a white mask with a smile; two circular, black eyes; and a large red, toothy smile.

Throughout the game it will manifest in a variety of ways, as listed below.

Physical contact with the Masked Man will result in an instantaneous death. The player must keep their distance from it in order to stay alive.

The Red Mist Monster appears as a black humanoid figure with large red spots across its body and solid white eyes.

It will appear a few times throughout SCP-087-B, as listed below.

This entity will also kill the player instantaneously upon physical contact.

While this entity will advise not to look at it the player should look at the entity because if not looked at the player will have a swift death.

At random occasions throughout the game, it will manifest before the player with or without its smile. The exact distance from the player varies with each manifestation, ranging anywhere from right in front of the player to being nearly half a hallway's length away from them.

When the player moves close enough to it, it will suddenly vanish. While vanishing, it will whisper "No" to the player. This behavior occurs with each encounter of it and does not change in any way whatsoever.

This is the only entity that will not harm the player.

The Unidentified Researcher is a man who speaks to the player via headset. He directs the experiment consoling the player and directing them down the staircase. However, as time passes, the radio signal will become weaker, until it is intercepted by a second voice who may possibly be one of the few monsters encountered in SCP-087-B. 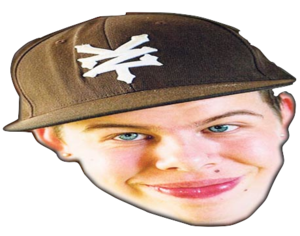 In the first version of SCP-087-B, a different face would appear at the ending in place of the Masked Man's. Regalis has stated that the face is of Finnish rapper Kalle Havumäki, who is famous on Finnish image boards. 609.ogg (the sound file which plays during the ending) is a clip taken from an interview with him.[1]

As the game was intended to be mainly distributed on Finnish sites, Regalis felt it would be a humorous inside joke to add. However, once the game began receiving a significant amount of attention in other regions, Regalis replaced this with a more appropriate ending.

Upon appearing during the ending

Every single room in SCP-087-B is randomized, similar to how SCP - Containment Breach generates its rooms.

This is the first room the player spawns in. The door will shut behind the player and the unidentified researcher will tell them to proceed down the staircase. The room consists of a small square space with a hallway that leads to a staircase leading down to the continuing levels.

This is the most common room in the game. It contains a hallway and a staircase which leads down to a lower floor. A sign can be found in the corner of each room indicating the floor number. As the player progresses the signs will eventually stop displaying the floor numbers and instead display random characters.

This room consists of two different paths. One will lead to the staircase, while the other will lead to a pit which will instantly kill the player upon falling in it. There's a variation of this room where the path with the dead end is swapped to the other side.

There's a chance that if the player walks up to the pit, the Red Mist Monster will ambush and kill them.

This room consists of a large expanse of space that will lead to an arch which leads to the next hallway. The Cheshire Smile will often spawn next to the arch.

This room contains several fork and dead end paths. The Red Mist Monster has a chance of spawning in one of these dead ends.

This room consist of a hallway followed by a large room, leading to another hallway. The room usually spawns after the 10th floor.

The Red Mist Monster is known to spawn in a corner of the room. It will tell the player to not look at it, however upon following its command it will teleport to them and kill them. The player needs to maintain direct eye contact with it while traversing the room.

This room is similar to the regular hallway, except for a large window found in the middle of the hallway. The Red Mist Monster has a chance of spawning behind the window, though it will not attempt to harm the player.